Please scroll down to find out the events which are available for booking now.

Our upcoming meetings in person are currently postponed in light of the Coronavirus situation. We are switching our remaining CPD for this year to online sessions via Zoom.
For the latest BVA updates on Coronavirus please click here.

Purchase your attendance at one of our events below.

We work hard to ensure prices are kept as low as possible and believe our cost of high quality and relevant CPD represents very good value.  In order to help keep the costs down we ask that you book and pay well in advance.

When you book on-line you will automatically receive an invoice to your email address. 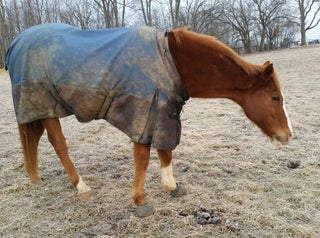 Talk by Richard Newton BVSc MSc PhD DLSHTM DipECVPH FRCVS. After graduating in Veterinary Science from Liverpool University in 1991 and working in mixed practice, Richard joined the Epidemiology Unit of the Animal Health Trust in 1994.

Since completing a Masters in Communicable Disease Epidemiology at the London School of Hygiene and Tropical Medicine in November 1998 he has worked on the epidemiology of grass sickness, EIPH and equine infectious diseases, including equine viral arteritis, influenza and strangles.

He completed his PhD on the epidemiology of equine infectious respiratory disease in 2002 and in 2003 was awarded both the Diploma of Fellowship from the Royal College Veterinary Surgeons and became a de facto Diplomate of the European College of Veterinary Public Health.

Richard will provide an overview of a number of equine infectious diseases that have been of concern nationally and locally in the south-west over the past few years. This will include the notifiable disease of stallions, equine viral arteritis (EVA), which was last detected in two separate incidents in the UK in 2019. One of the EVA incidents was especially noteworthy as it involved two linked premises in Dorset and Devon, with extensive subclinical infection evident on one premises following voluntary sampling.

Staying on the theme of notifiable venereal infections, Richard will also give an overview of the last two occurrences of contagious equine metritis (CEM) in the UK, with which he was involved in overseeing an industry-led control protocol. The first in 2020 involved a single stallion in Scotland and the latest incident earlier in 2021 involved several animals on a non-Thoroughbred stud farm in Devon. All of these recent EVA and CEM incidents clearly emphasise the critical importance of the Horserace betting Levy Board (HBLB) International Codes of Practice to maintaining freedom from infection in UK equine breeding. It is hoped that there will be enough time to also discuss the endemic threats from strangles and neurological EHV-1. 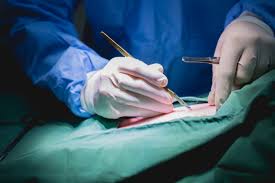 The Bitch Spey - held via Zoom 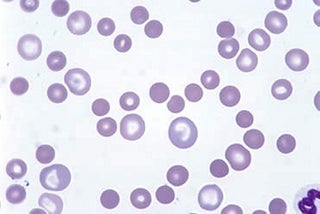