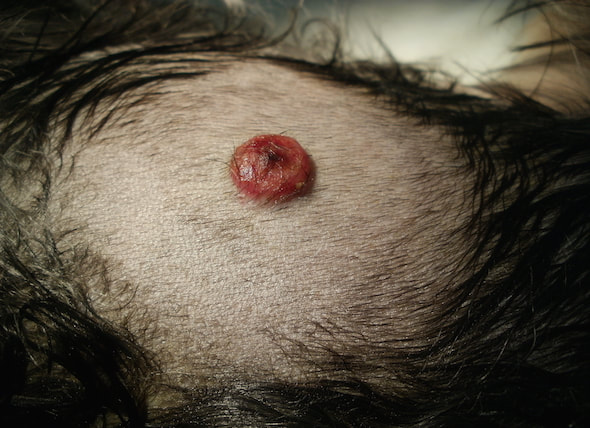 Talk by Sam Beck Senior Pathologist and Laboratory Director of VPG Histology (formerly Bridge). A discussion of common small animal tumours, their grading and prognostic markers for the practitioner.

As pathologists, we see large numbers of mammary tumours, lymphomas, mast cell tumours and soft tissue sarcomas every day. These tumours are common, with grading schemes and reported prognostic relevance but what does this mean and are all grading schemes made equal? In this talk I aim to provide an overview of common tumours, their grading schemes and the current described prognostic relevance, with a light dusting of personal opinion. I’m hoping to shed some light on your pathology reports and some well known prognostic tests (eg Ki67). Interaction is encouraged!

Sam enjoyed six years in practice before undertaking a residency/research fellowship in anatomic pathology, split between the RVC and APHA. During this busy period Sam gained his FRCPath in small animal pathology, ACVP boards and under took some exciting research projects involving canine Rabies diagnosis, prion diseases, avian influenza and mycobacterial diseases. Following this training, Sam started at Bridge Pathology, part of the Veterinary Pathology Group (VPG) before becoming director of VPG Histology in 2019, where he maintains an active interest in oncopathology.